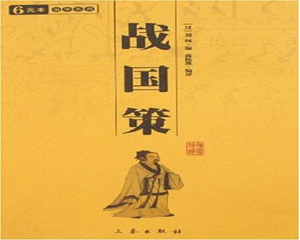 Which was the More Handsome

Lord Zou Ji of the state of Qi was six feet tall and a fine figure of a man. One morning he dressed himself smartly, and studied himself in the mirror.

“Which is more handsome,” he asked his wife, “Lord Xu of the north city or I?”

“You are ever so handsome,” replied his wife. “How can Lord Xu of the north city or I?”

Since Lord Xu of the north city was famed for his good looks throughout the state, Zou Ji did not altogether believe his wife. He repeated his question to his concubine.

“How can Lord Xu compare with you?” cried the concubine.

Later that morning a protégé came in, and Zou Ji put the same question to him.

“You are by far the more handsome,” replied this man.

The next day Lord Xu called, and a careful scrutiny convinced Zou Ji that Xu's good looks far surpassed his. He studied himself in the mirror, and undoubtedly he was the plainer of the two.